There are 1.089 confirmed cases of the new Coronavirus and 41 virus’ related deaths in Japan according to data from March 23 of the World Health Organization (WHO). These numbers are small compared to 59.138 cases with 5.476 deaths in Italy, and 31.573 cases with 402 deaths in the United States (WHO’s data in 23/3/2020). Although Japan is one of the first countries hit by the fatal virus, and is the first to ask schools to anticipate vacations, no quarantine was declared in any city and now several schools are already resuming classes. What has this country done differently to have this result? 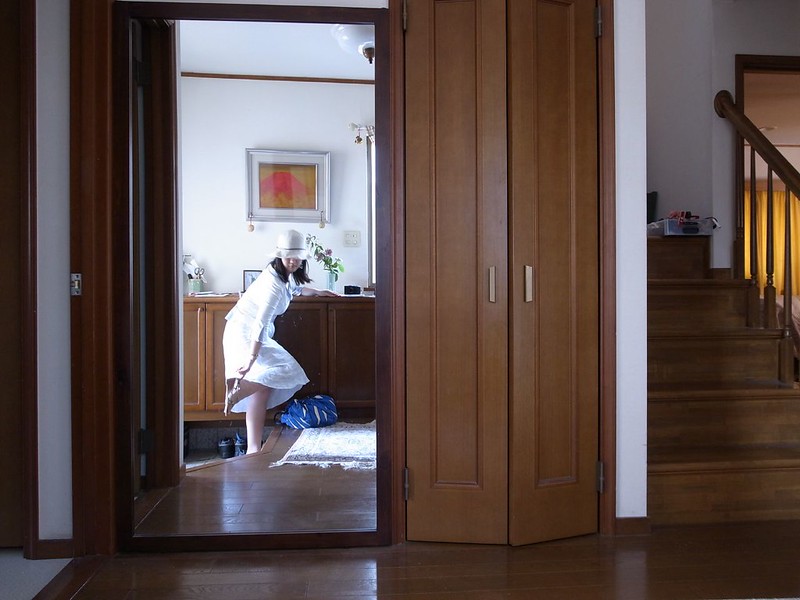 Perhaps daily habits of Japanese people helped avoid spreading the virus as fast as in other countries. Never going into the house wearing shoes on is one of those habits. It is customary to take your shoes off also when entering temples, businesses and schools (except in universities).

Little is said about that in mainstream media, but it has been noted in Europe that there are elderly people who never left home since Coronavirus outbreak began and yet they were infected. Their children and caregivers take them clean food and groceries, scrub gel sanitizers on hands before entering their house, disinfect elevator buttons, doorknobs and handrails, in short they do everything right. But they don’t take their shoes off. And that is a big problem. 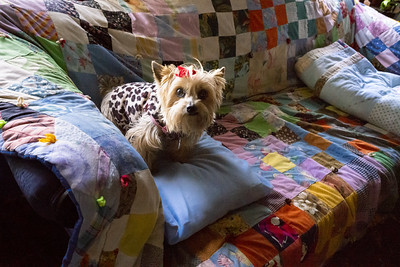 There are people who spit, vomit and throw cigarette butts on the floor. Dogs and cats pee and poop on streets, rats and pigeons do the same. Whoever steps on the sidewalk and enters the house is taking inside dirt, bacteria and viruses on shoes. Elderly people may not have contact with the sidewalks, but if they sit on a sofa where pets, children or teens have put their feet on, or put on the sofa a ball or toys picked up from the floor, contamination is possible.

In countries where taking off shoes is not usual experts are trying to create a new antivirus habit. One simple tip is taking off your shoes, leave them at your entrance and have a pair of slippers to use inside the house only, like Japanese do. Another tip is to leave a towel moistened with a solution of water and chlorine bleach inside a cat sand tray and step on that towel before entering the house to disinfect shoes’ soles. Chlorine bleach is more efficient than 70º alcohol for that situation, say the experts.

The habit of taking shoes off

In the past, in the Jomon Era, ancestors of the Japanese people lived in huts, where in its center they dug a circular hole in the ground. The hole measured approximately 40 cm deep, and wooden stakes forming a cone were placed and covered with straw or other kind of dry vegetation. By keeping fire burning in the central hole, the family settled comfortably despite of the cold. When they started to cultivate rice, it was necessary to build garners to storage food for wintertime. These garners were built on an elevated platform to allow ventilation and avoid humidity.

People started to build their houses also on a platform when they started to use wooden floors or straw tatami. Their shoes/sandals, usually filled with dirt, could not be worn inside the house because the tatami is difficult to be cleaned up, so they started to reserve a space at the entrance for taking off and leaving shoes.

Known as genkan, that space can have a closet to store shoes and it is always one or two steps below the level of the rest of the house. The postman or anybody who is going to deliver or remove something from the house stay at the genkan and does not go that step up. That is why entry doors always open outwards in Japan (if doors were opened inwards like in western countries, a dweller could eventually be hurt at the genkan when someone opens the door).

It is believed that the habit of leaving shoes outside is very old, and in drawings from Heian period it is possible to realize that it was not common to invite people to step on the platform of the houses. Being invited to enter a house, which meant to step on the platform, was an honor and bringing dirt into the house was extremely offensive considering the house’s master’s kindness in allowing entry. The Japanese culture of sitting and sleeping on futons placed directly on tatami, partly because of earthquakes, is also coherent with the custom of keeping the floor always clean.

Contemporary Japanese houses have genkans, even if it is a tiny one and all the rooms in the house are western styled, with hard floors, chairs and beds. And when someone invites you in, they say agattekudasai, which means ‘come up, please’.